SMC won the “2019 Most Improved” award in the nation, finished #11 in Teams, Quarterfinal in Singles, and round of 16 in Doubles.

SMC defeated Stanford University (4-0) and advance to the National Championship. 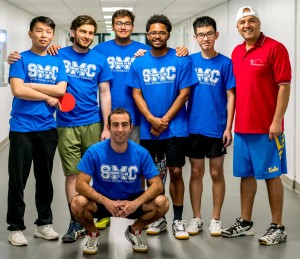 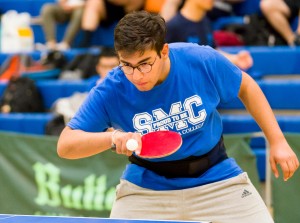 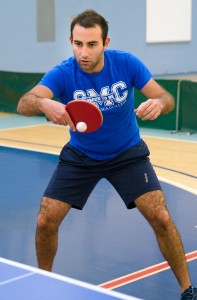 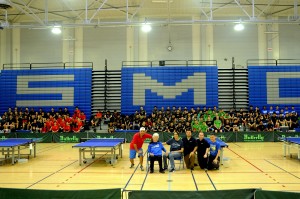 SMC is now invited to NCTTA West Regional Championships in UCSD Feb 24th/25th both for Team competition and Men’s singles.